I’m thinking of auditioning my lids for a part in the upcoming remake of the most nightmare-inducing television show of the 70’s ~ Lidsville. 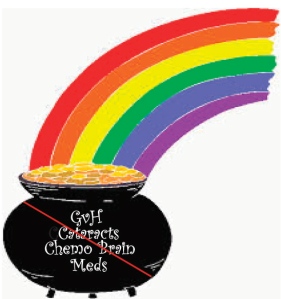 Instead of having my first cataract surgery next week, as it was scheduled, I will go in to have my eyes rechecked and then hopefully get some new surgery dates on the books.  Just another little bump in the rainbow to finding my pot of gold.

37 thoughts on “Shoulda Seen the Other Chick” 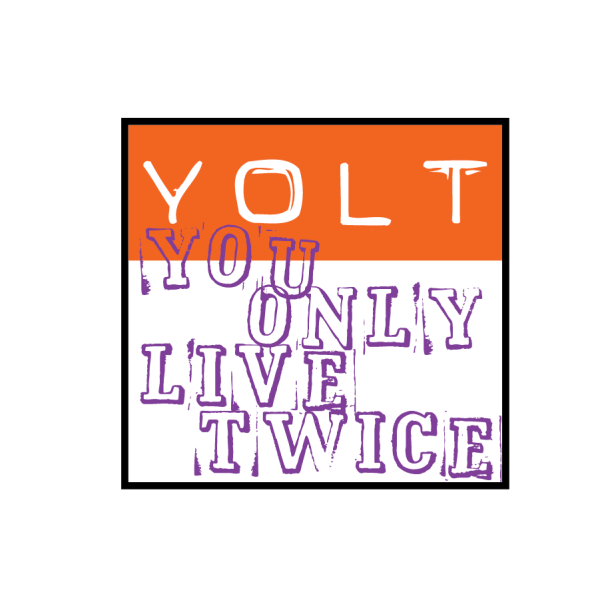 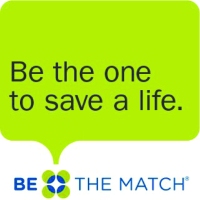 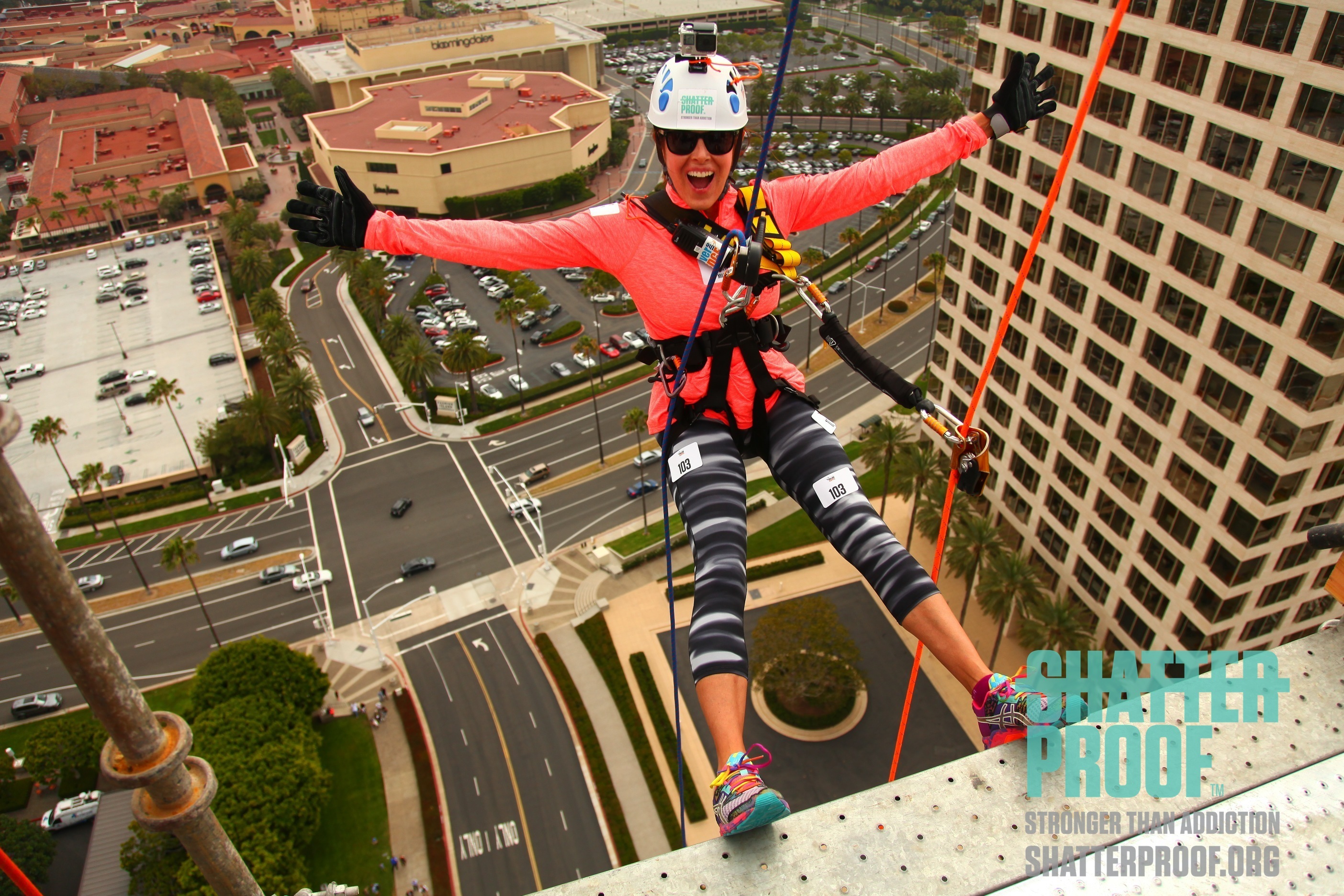